To the list of projects
Creation of «Room Temperature» book
#Communication#Design#Production#Strategy
Background
Oleh Kyselytsia, Creative director at Nebo ideas agency, wrote a poetry book named “Room Temperature”. To turn this book into something more than just a book, we needed to develop a design and create an unusual promotion.
Goal
To turn poetry into a functional interior accessory, popularize poetry through the city streets, engage the poetry community and launch at the main literature event in Kyiv.
Solution

When designing the poetry book, we decided to play around its name – “Room Temperature”. That’s why a thermometer stem was attached to the book spine. As a result, when this book is on a shelf, it serves a function, instead of merely collecting dust.

We managed to create a simple and clear visual identity with the use of lines, and in each geometric form of it the corners and walls of a room could be observed. A red and blue line appeared near pagination numbers. They once again refer the reader to the thermometer, where red colour goes up, and blue colour goes down.

Shortly before the book presentation we announced the #комнатнаятемпература (#roomtemperature) contest on social media. Poets from Kyiv took part: they recited poems and marked their room temperature on a special page in the exclusive copy of the book.

Also, with the aim of informing Kyivans about the book, we placed unusual white posters with poetry around the city. For example, a poem about basketball was placed near the recently opened Puma basketball court, while the “Libraries Are the Anthem to Loneliness” were put across the Vernadsky National Library. Posters also appeared in Ziferblat anticafe, Squat 17b yard cafe, Orang+utan, near Closer, across The Naked Room and along the Reitarska street. Thanks to these posters, people also discovered that “Room Temperature” can be found in the book corner of The Naked Room. 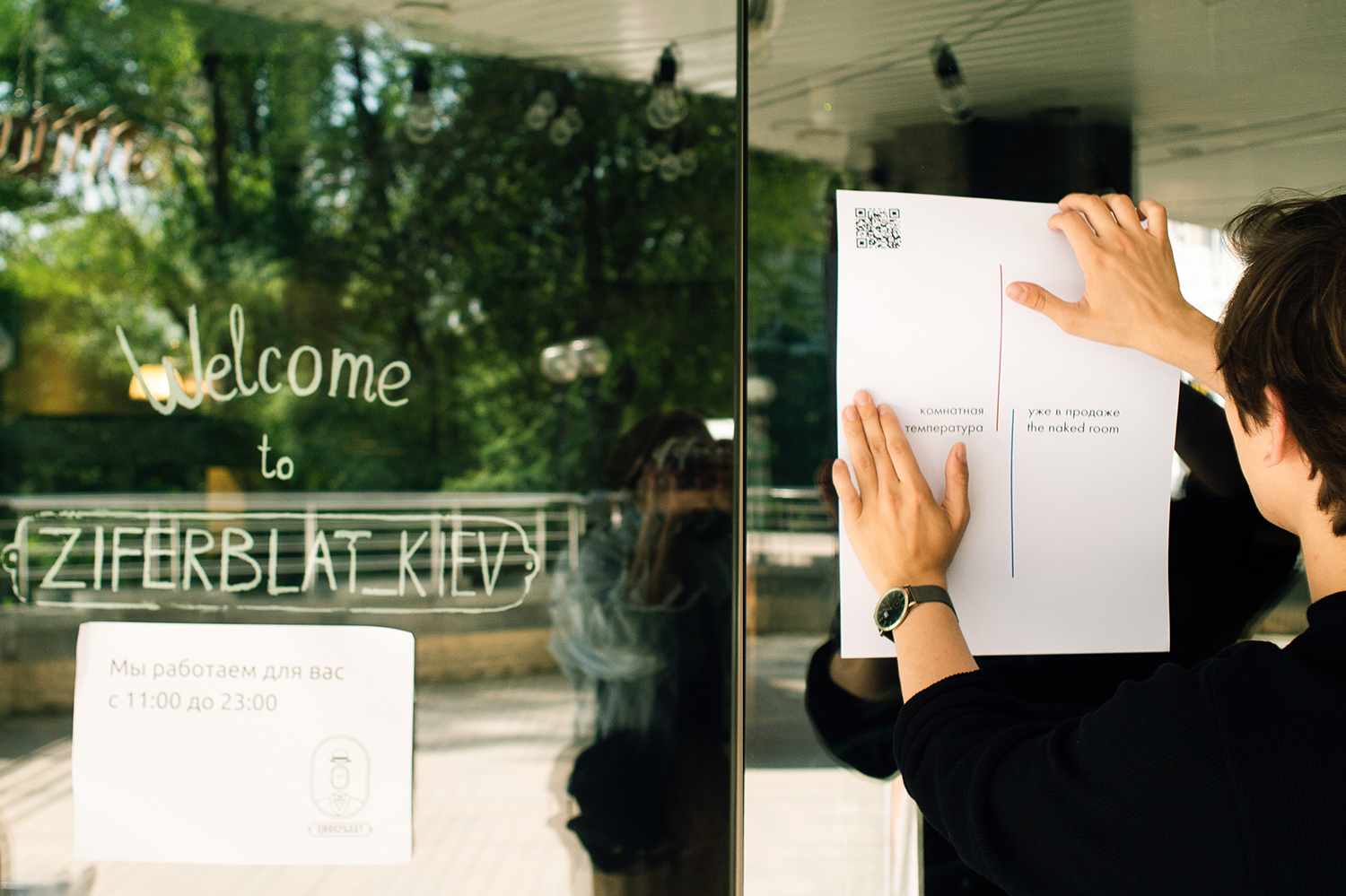 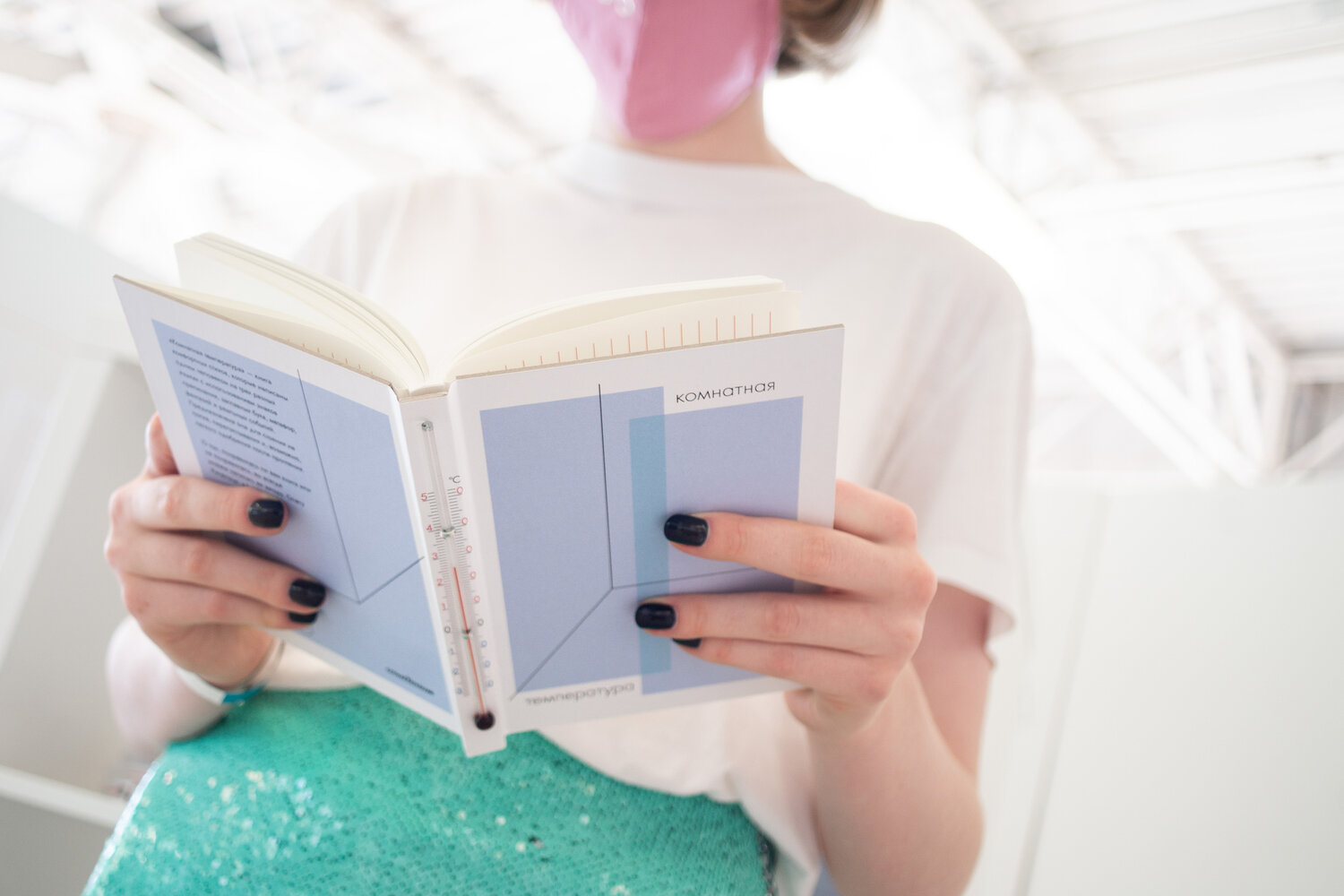 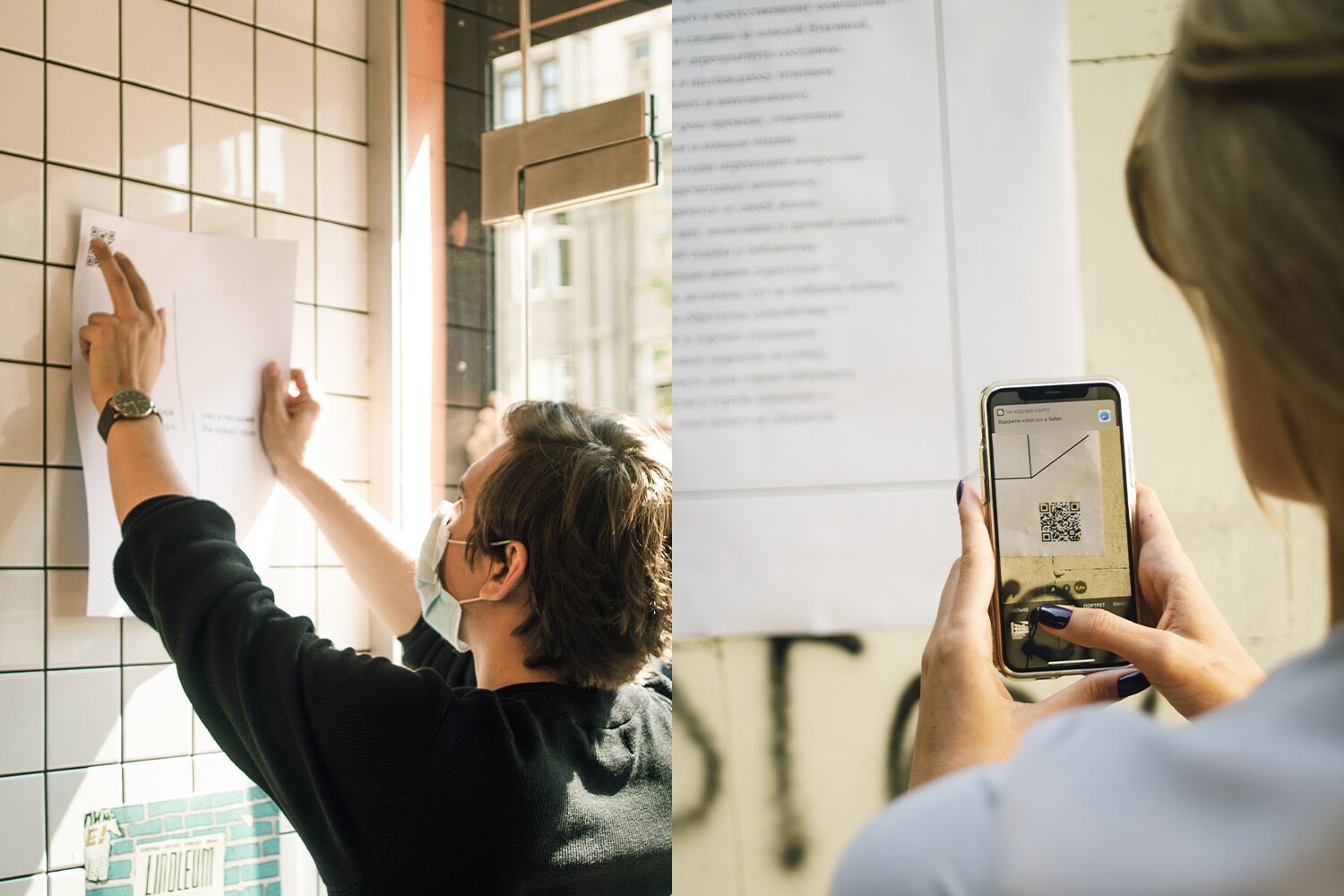 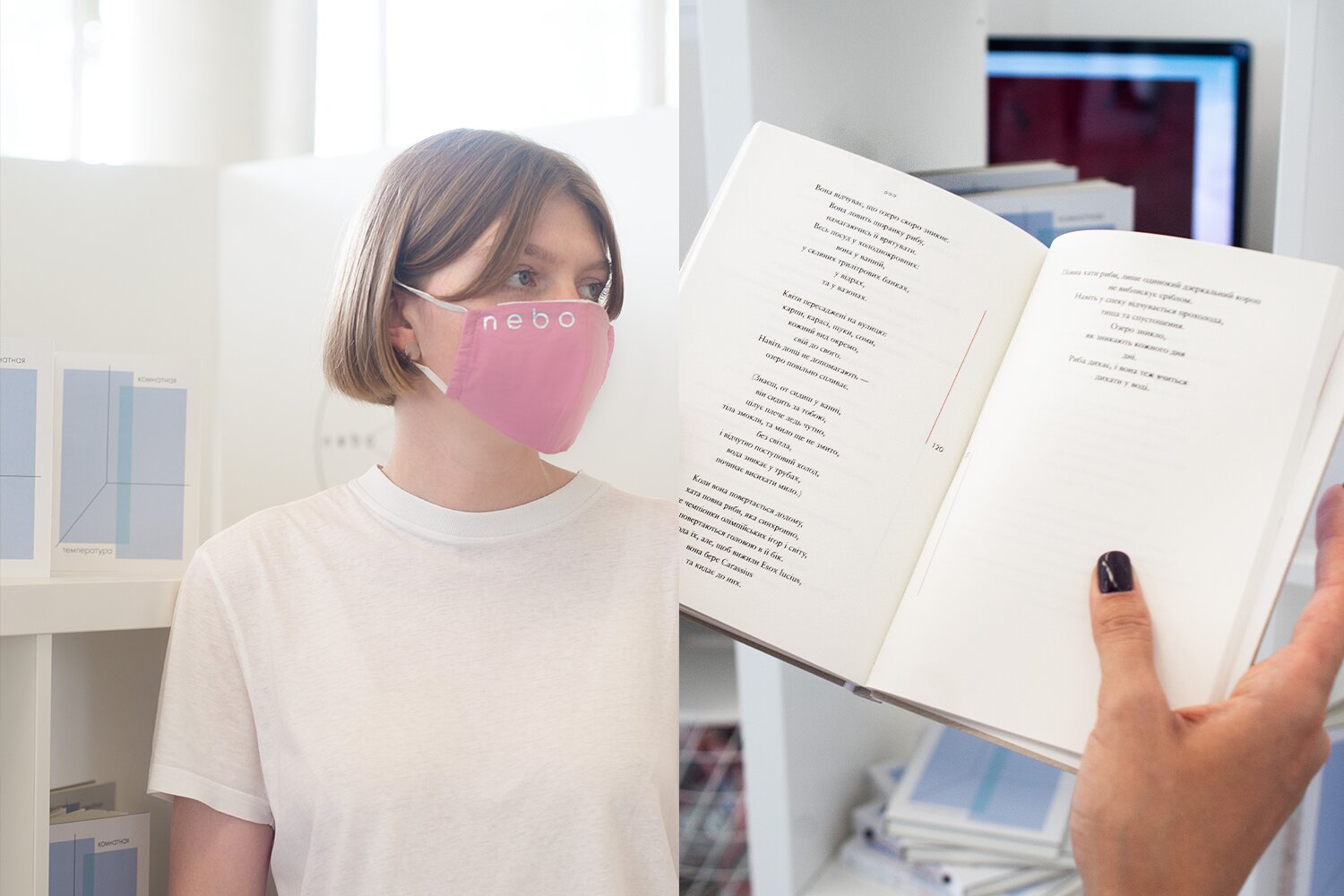 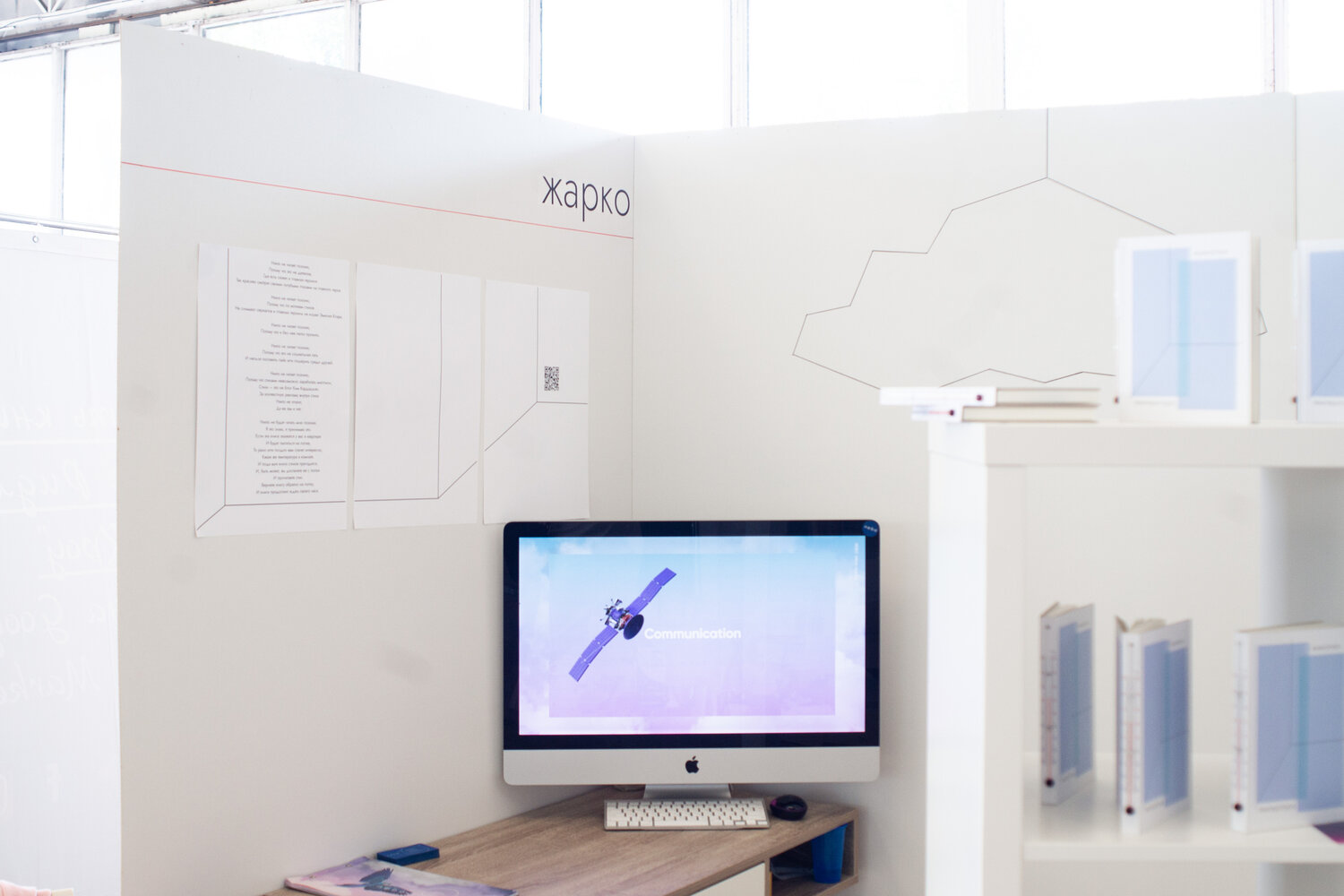