Martini Brand has long been well-known globally and locally with specific images, associations, and even stereotypes built around it. It became increasingly difficult for the brand to promote itself and its products. Consumers are too accustomed to Martini. They expect nothing new from it, do not understand any new Martini products and do not respond to any statements of their revolutionary nature.

It was necessary to tell the audience about the new drink from the well-known brand in a non-standard and unusual way and to convey the eclectic mood of the upcoming product line – the classic and familiar taste along with the new and trendy experience. We should recreate the atmosphere, to teleport the audience back in the past, and create the right picture before customer’s eyes using communication which would not be too intricate.

What is the best place to taste the drink and feel its mood? Yes, a party! So, we organized an Italian-style party in Mystetsky Arsenal Art Center in the best traditions of Martini aesthetics. A few days before the event, our guests received boxes with old film stylized as vintage reels. At the event itself, we recreated the atmosphere of the legendary Cinecitta Film Studio, where famous Italian filmmakers shot many masterpieces of the 1960s. We show this way that the brand is proud of its history and origin.

In addition to a variety of zones and decorations, the event showed the performances of the Foresight ballet and the Black Square Theater, in the very center of which was our audience. For this event, the museum building dating back to the 18th century was transformed into the Italian streets of the 1960s where guests saw the scenes from the famous Turandot and Federico Fellini’s La Dolce Vita. The activities encouraged the Italian mood throughout the event. The picture was also completed by Katro Sauber's dj set, top models Olympia Vaitmustas, Tanya Bogdan, and Yana Kenzo, O.Torvald’s frontman Zhenya Galich, designers Andre Tan, Yaroslava Barilo, Lena Ivanova, and Ruslan Baginsky, film director Tonya Noyabreva, and the cofounders of G.Bar and Oh My Look! Lera Borodina and Sabina Musina. 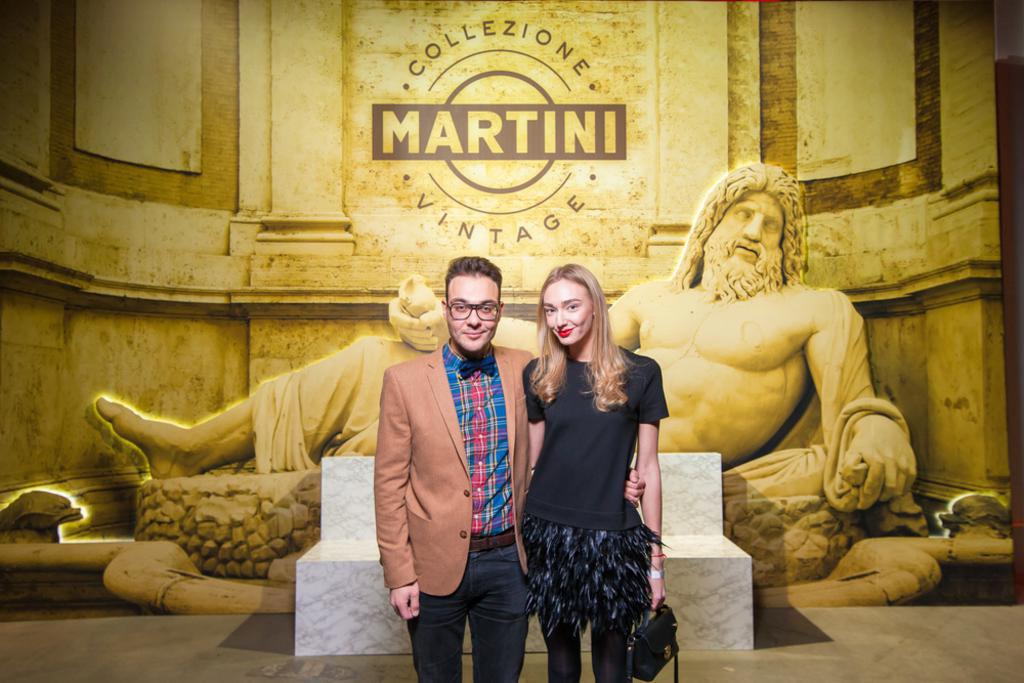 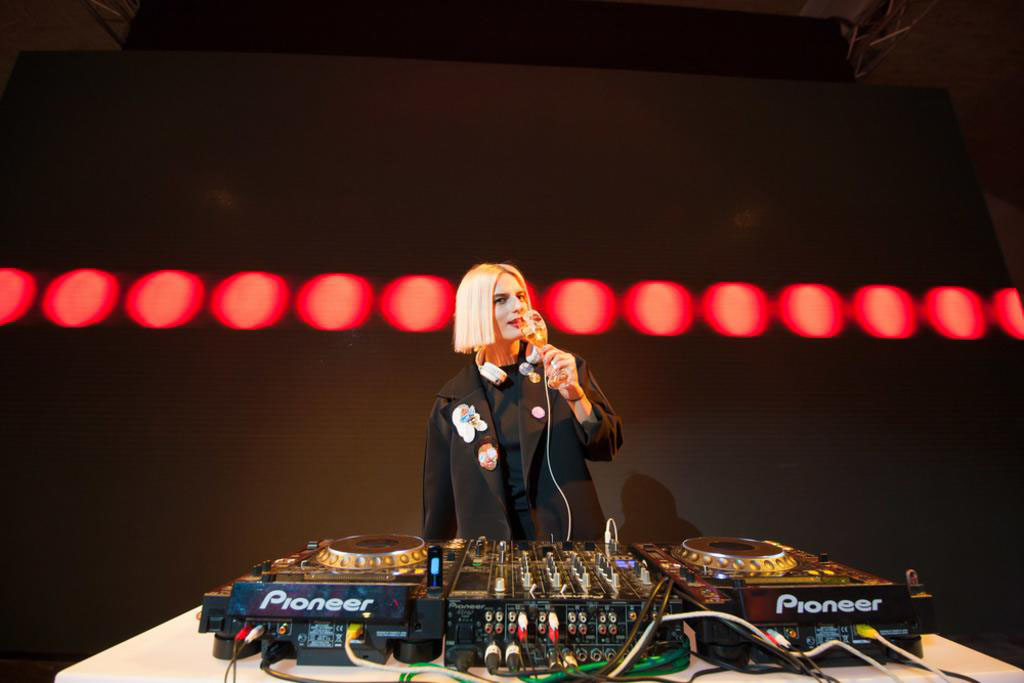 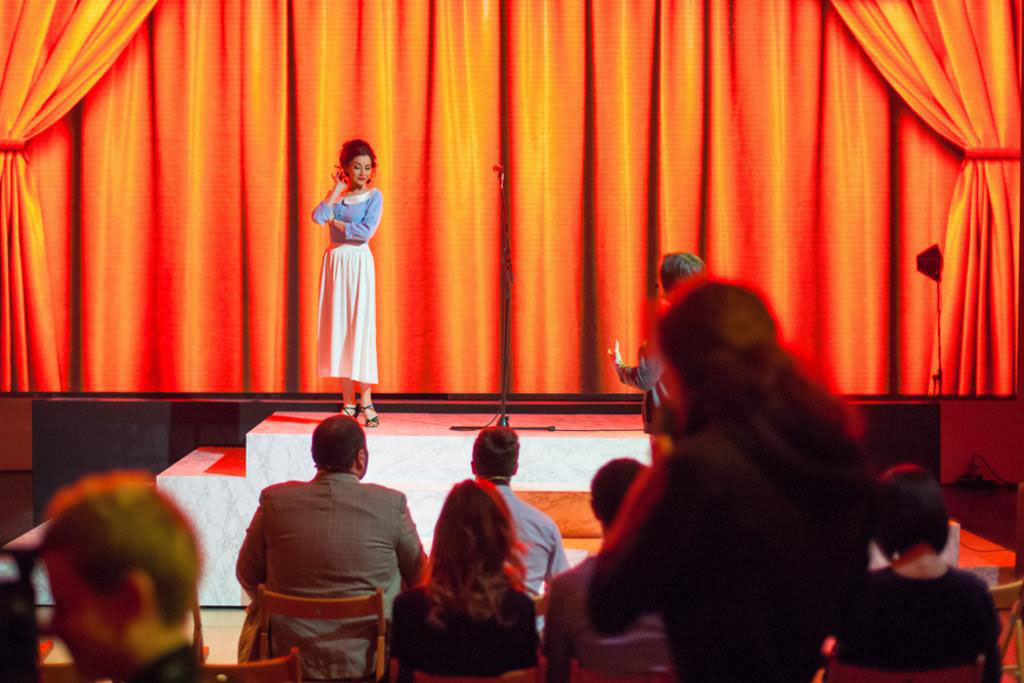 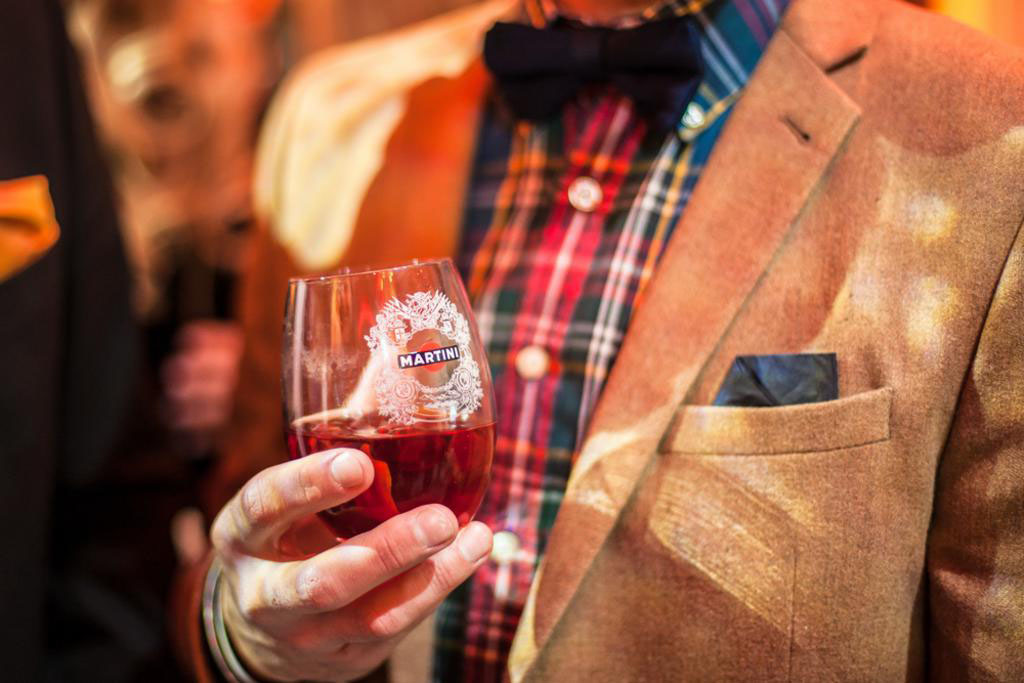 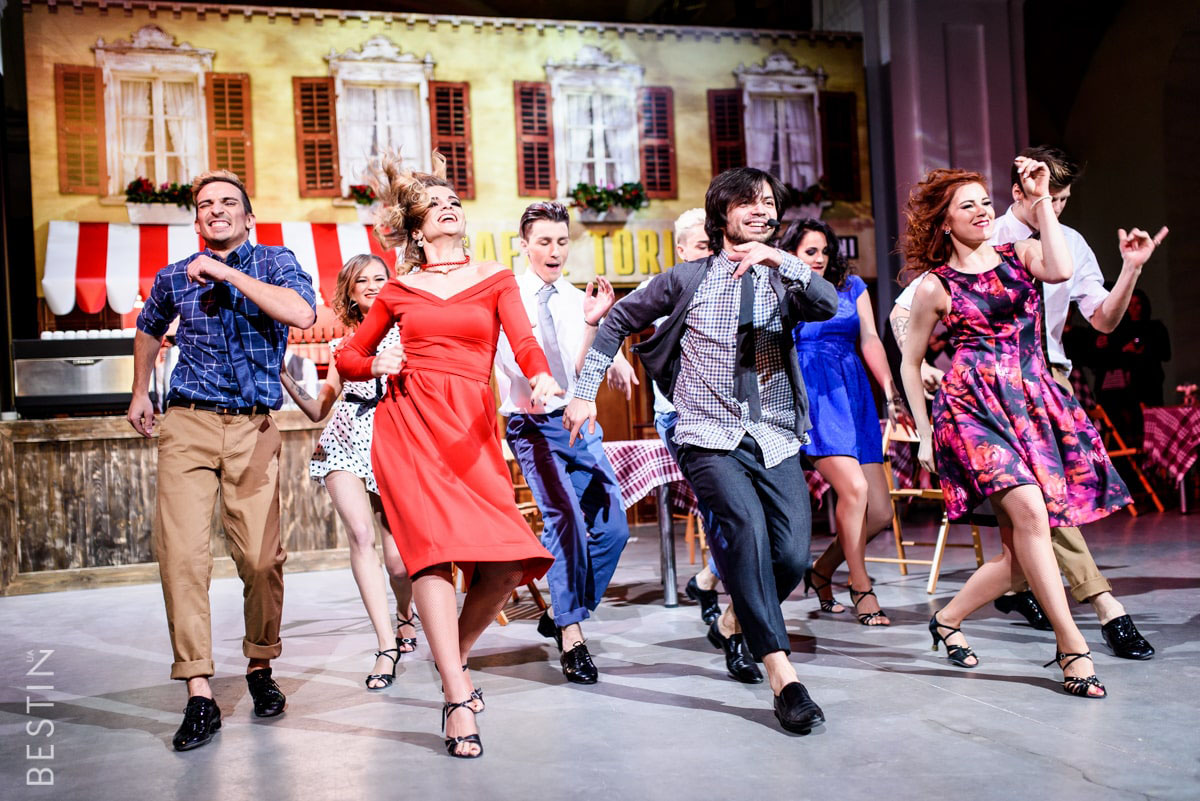