To the list of projects
Martini Atlas
#Communication#Production
Background

Vermouths were stereotypically perceived as a drink for middle-aged women. The youth get used to an image of a lady drinking Martini with an olive in her glass. Cheaper options, such as Marengo vermouth, also affected the perception of the segment as such and took away the audience of students. It was essential to change their attitude. Sweet and refreshing, light and easy-to-make, Martini cocktails could well become a popular summer drink. The only thing to do was to convey this message to the younger generation of party-goers.

The Atlas Weekend Festival has been gathering young and active people from all over Ukraine for a few years so far and has become the largest summer festival in Eastern Europe over its three-year history! An event of such scale is a unique chance to bring your message to a generation of young people who know a lot about entertainment.

After all, it is exactly there where the advanced youth from Ukraine and Europe – the audience we wanted to target – is going to gather these days. Therefore, the presence at Atlas Weekend could be an excellent opportunity to make a statement and be remembered.

As this idea sounds very attractive for many other brands, it was essential to find solutions that would help to stand out and not get lost among other products and sponsors.

Since direct advertising of alcohol is banned in Ukraine, we had to get as extensive feedback as possible from being present at the festival.

We have managed to make Martini the leading alcohol partner of the Festival. We have come up with a cocktail recipe that was close to the spirit of the young, affordable, and simple with two ingredients only – Martini and tonic. The cocktail was to show how simple, tasty, and diverse vermouth could be. Moreover, to emphasize the affordability of the drink, there was a single flat price – UAH 35 that also helped create a new perception of the brand as a student-friendly drink. We have equipped 3 bars and special recreation areas with marquises, tents, and memorable installations. The installation of the letters “Martini” and hostesses in branded suits became notable elements that reminded visitors of the cocktail. During six days, the Festival was attended by 527,870 visitors from 50 countries. Many used the food court to meet their friends and started with Martini & Tonic at bars where the friendly staff welcomed every visitor. The figures show that visitors enjoyed the solution: a total of 302,000 cocktails have been sold at Martini Bars.

So, we became the hottest and most stylish sponsor of the Festival, the sponsor who was not just present at the event but has built the venue with a friendly and relaxing atmosphere and attracted the right audience. In 2017, Martini Vermouth achieved 13.3% increase in total sales for the first time, despite a higher price and no extra promo activities. 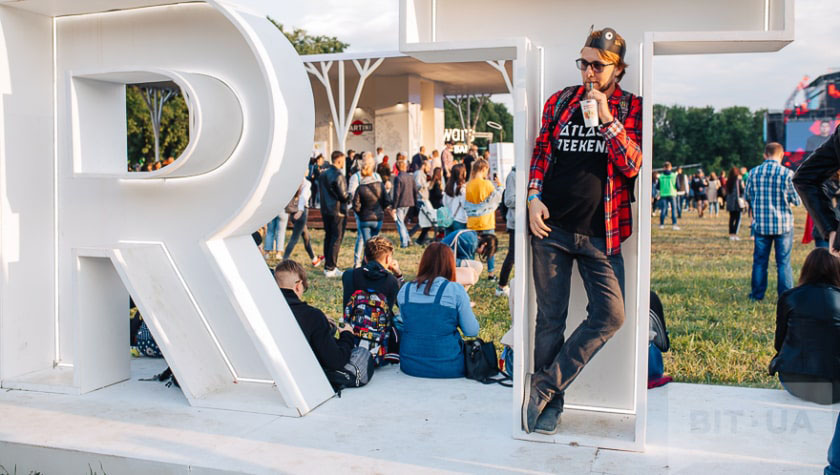 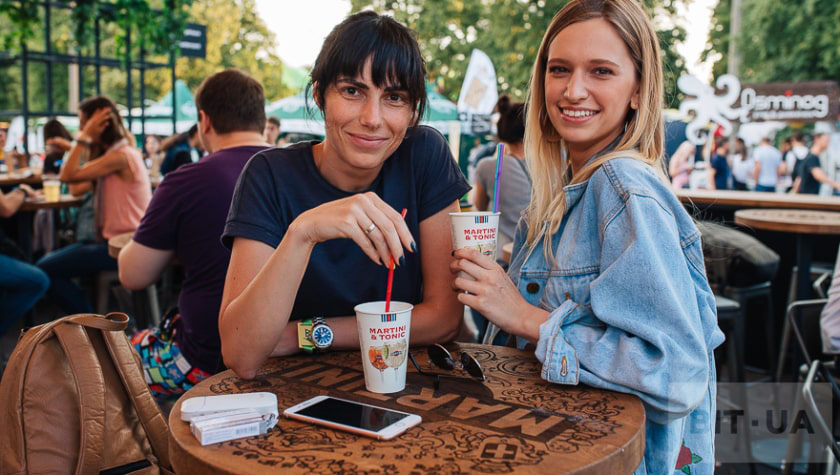 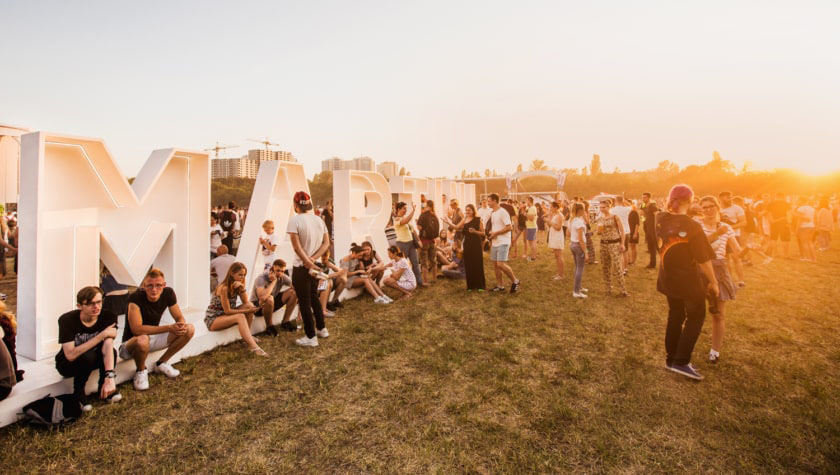 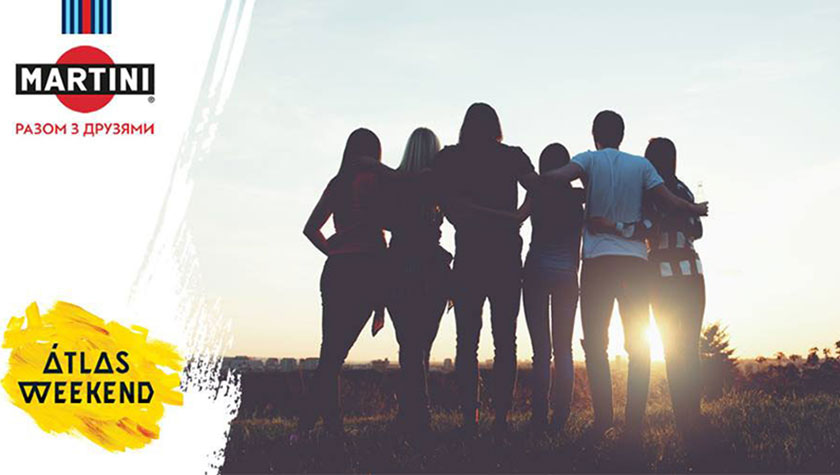