Many people lack knowledge of role underwear. The reason is the ingrained connection between sex and shame.

Goal
To convince Ukrainians that sex is not something to be ashamed of. Push them towards emancipation, sex experimentation, and even role-playing games.
Solution

To provoke a sex dialogue, we launched the social movement #noshamefor. The project was accompanied by a flash mob, in which every Ukrainian could participate. A wide audience participated in the flash mob, but Facebook and Instagram blocked the revelations of Ukrainians, believing that this was overly sexual content. Despite media restrictions, the following communication channels were involved:
– SHA radio podcast
– An article on BIT.UA with frank celebrities’ stories
– Sex shop posters
– Sex-positive influencers’ posts 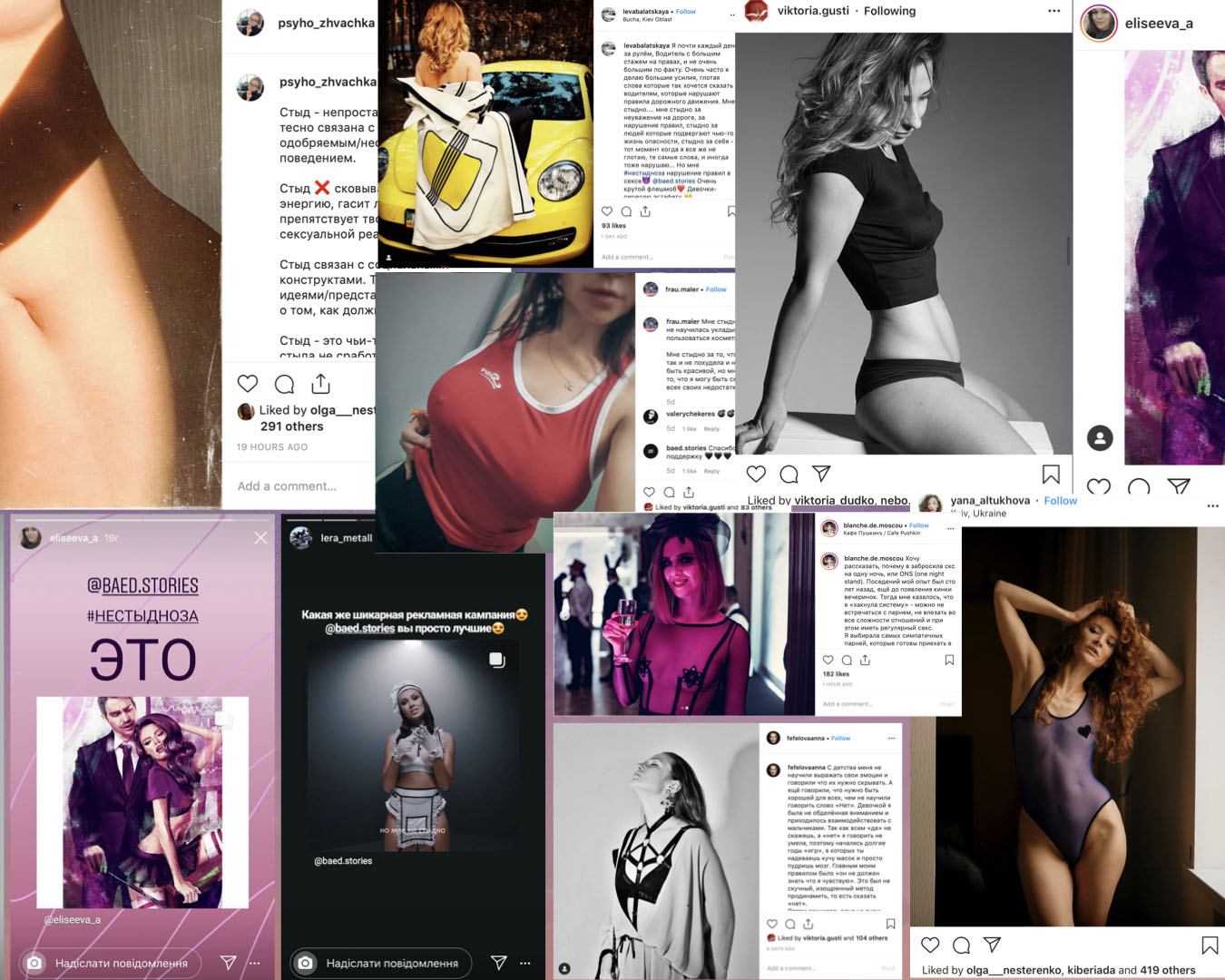 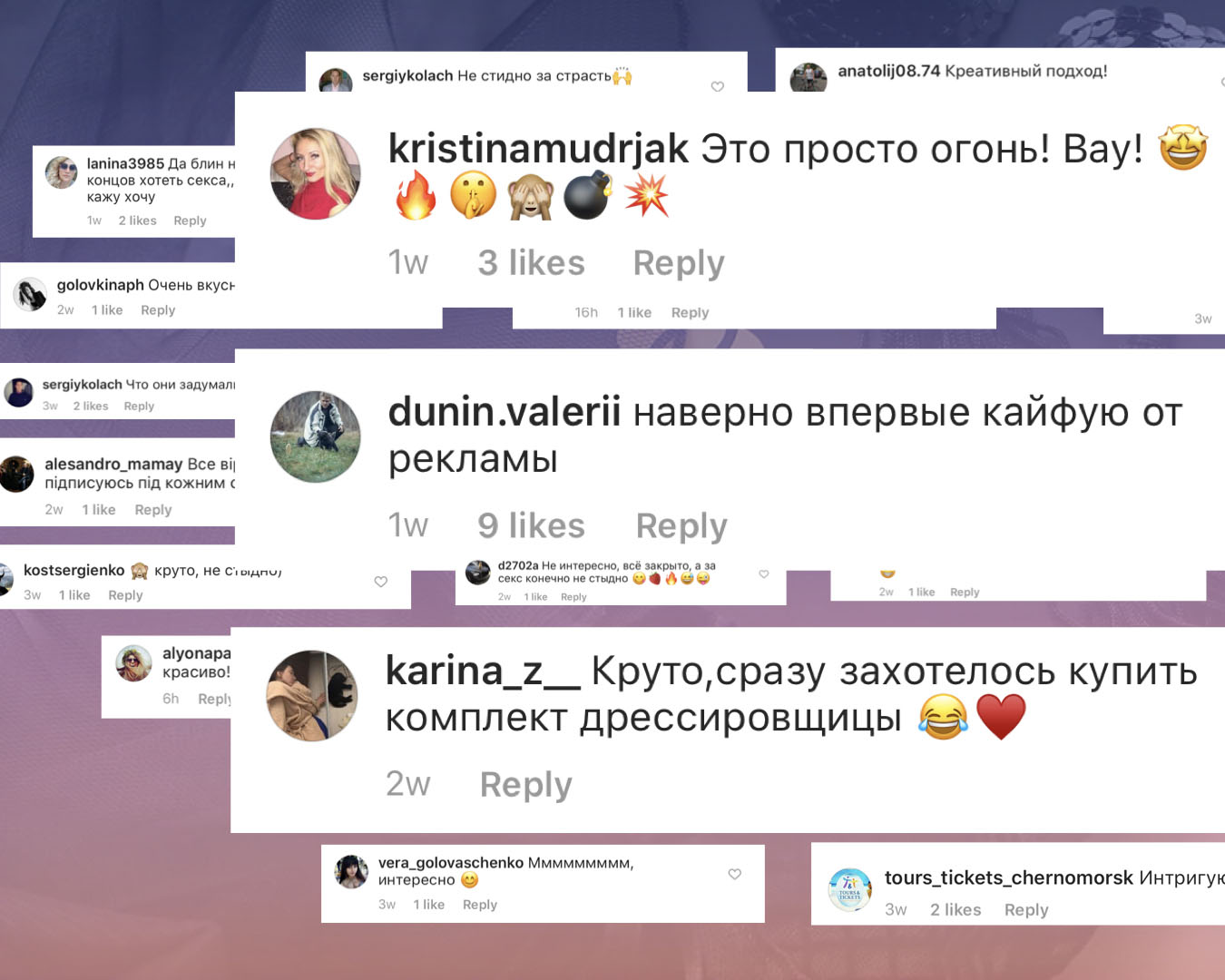 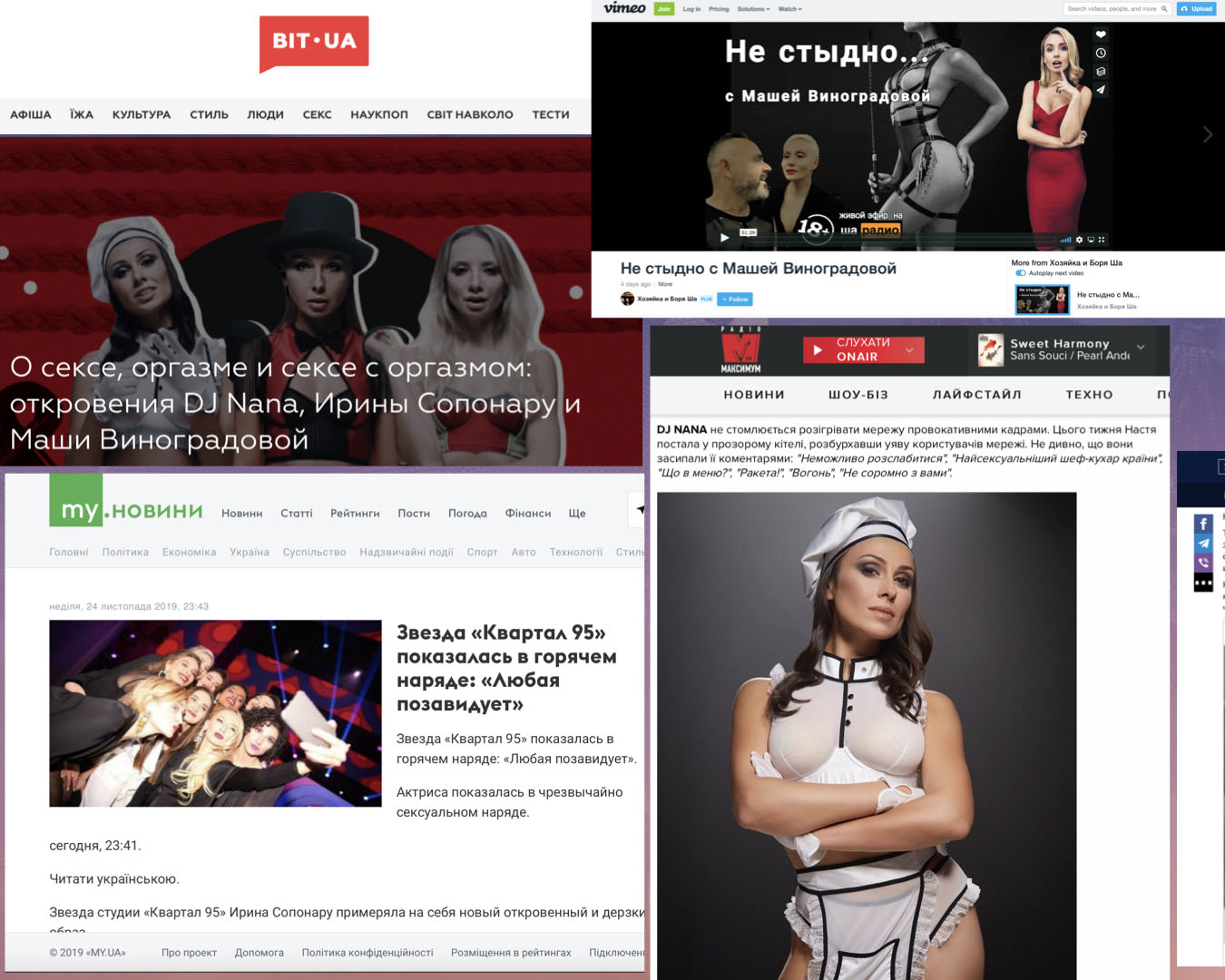 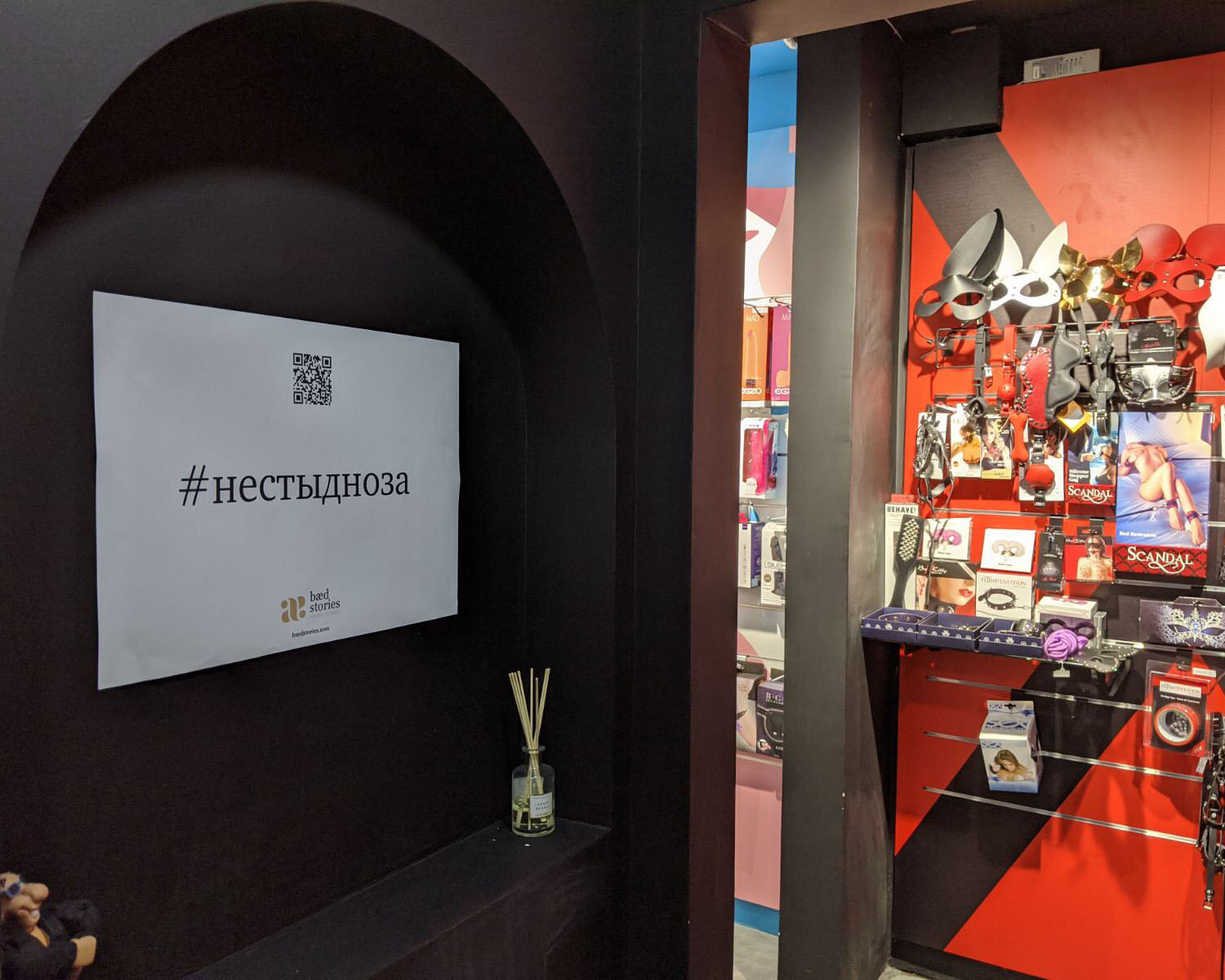